Juliette Jones started making lemonade at home with the help of her family and friends, and selling it at a local market. Now, she uses a factory to bottle her lemonade, which means she can also sell it in shops and cafes. 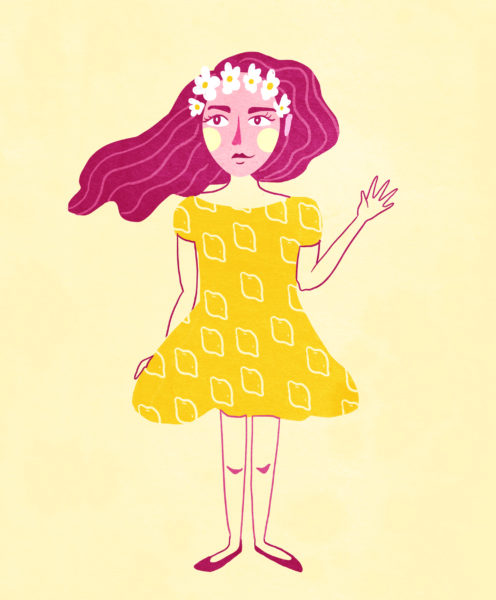 My grandfather had Motor Neurone Disease and passed away in 2014. I decided to raise money for that cause because hardly anyone seemed to know about it at the time. We thought lemonade would be good to sell, not for any particular reason, we just thought the disease was a bit of a lemon. We first started making the lemonade at home in the kitchen and sold it at our local market. They gave us a spot for free, because we were raising funds to cure Motor Neurone Disease. At first, we called ourselves It’s Not A Lemon, but we changed it because everyone was like, ‘If it’s not a lemon, what is it?’ No one understood. We were trying to say, ‘The lemonade isn’t a dud, but the disease is a bit of a dud’. Now our business is called CSJ leMoNaiD. The M, N and D stand for Motor Neurone Disease. We got a lemonade recipe off the internet, but we didn’t like it so we tweaked it and made it 10 times better. We used to get the lemons from the markets. We would squeeze them by hand and it took three hours with three people doing it. We would squeeze just enough to get through the market. Now I have someone who supplies me with pure lemon juice with nothing added to it. That cut down on time and cost. They give it to us for such a cheap price. We mix up our secret recipe at home in batches, then we load up car trailer on Friday night, ready for the market on Saturday. It’s not just the lemonade, it’s the jars and the stand, and we’ve got a gazebo now. We used to use Dad’s ute, but the stuff took up all the flat bed space and three back seats, so we bought a cheap trailer. The first day at the market, I made $300. We put it all back into the business. We grew every week. Enrol in startup.business to receive a copy of the comic book Brilliant BusinessKids, which features more about Juliette and her lemonade business.
Categories: Posts 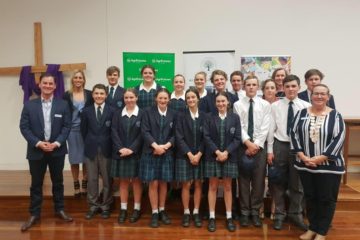 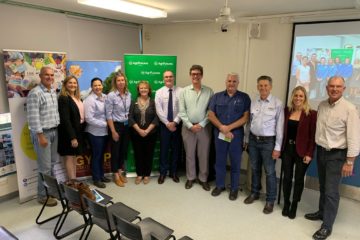 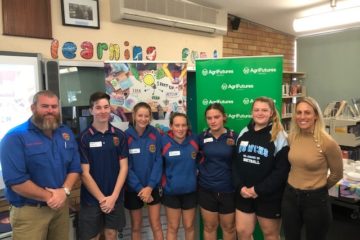