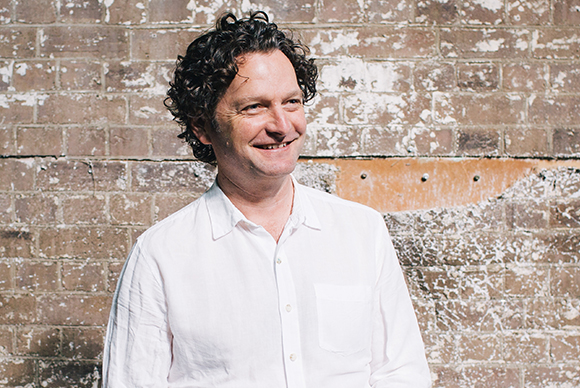 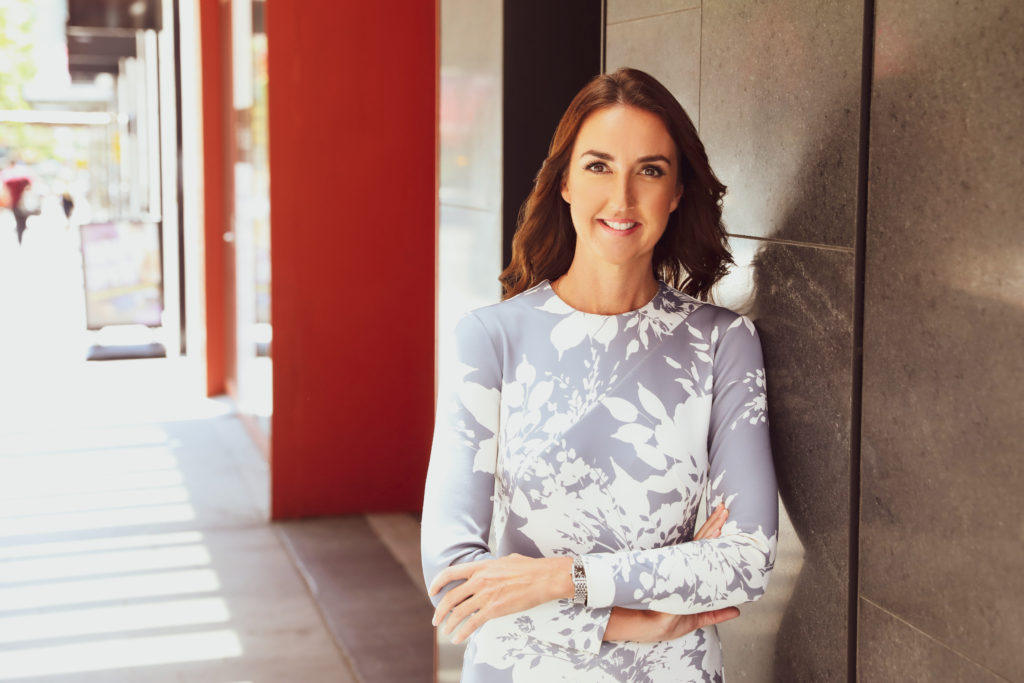 Jo is an active mentor for fast growth entrepreneurs and is passionate about encouraging young Australians to endeavour to find out exactly who it is that they want to become, and create their own jobs to achieve this. She has been recognised as one of Australia’s top entrepreneurs for the past six years and is a leading authority on global women’s entrepreneurship, entrepreneurship as a whole, and SMB markets. 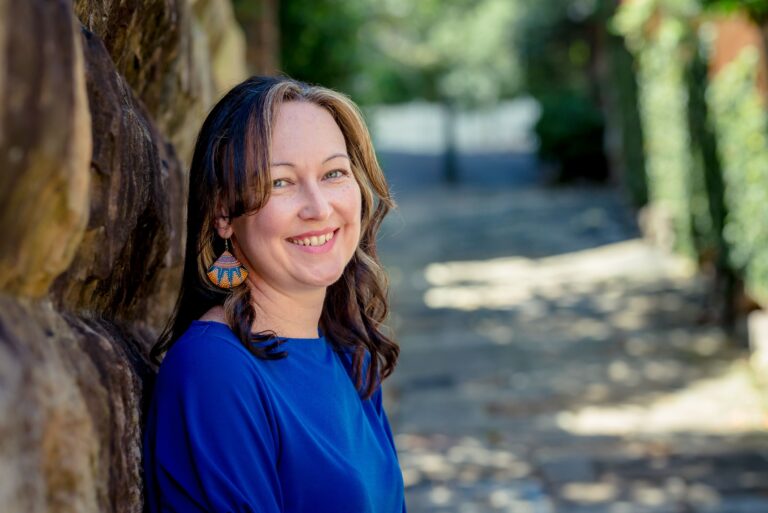 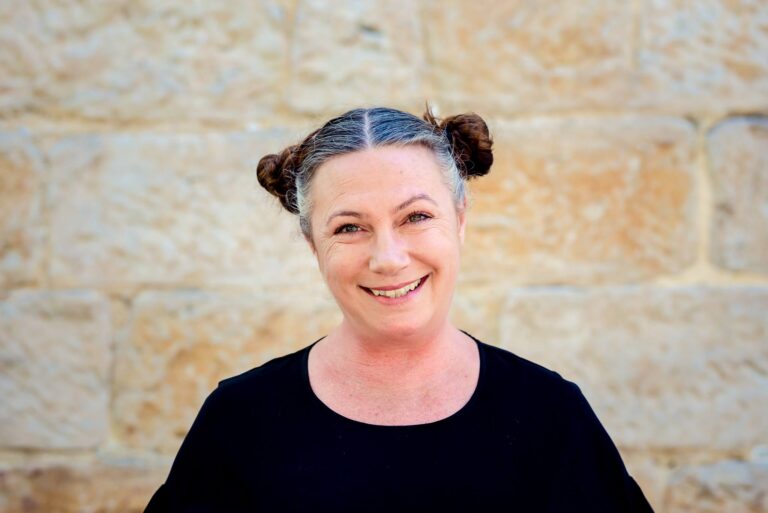 Leigh is a teaching professional who is dedicated to the delivery of high quality education for her students. Leigh is certified in the International Diploma of Language Teaching Management  (Cambridge) and completed her Bachelors followed by the Graduate Diploma of Teaching and Learning (Secondary School). As the founder of her own training organization in Mackay, Queensland, Leigh won the award for Owner Manager 2011 from the Australian Institute of Management.

Simone worked for many years as a Graphic Designer and Art Director, before opening a designer homewares store and commercial interior design and marketing business. She then decided to take up writing and went from being an intern to Group Editor of the global suite of CEO Magazines in just four years. She currently combines all of this experience as Head of Marketing and Communications. 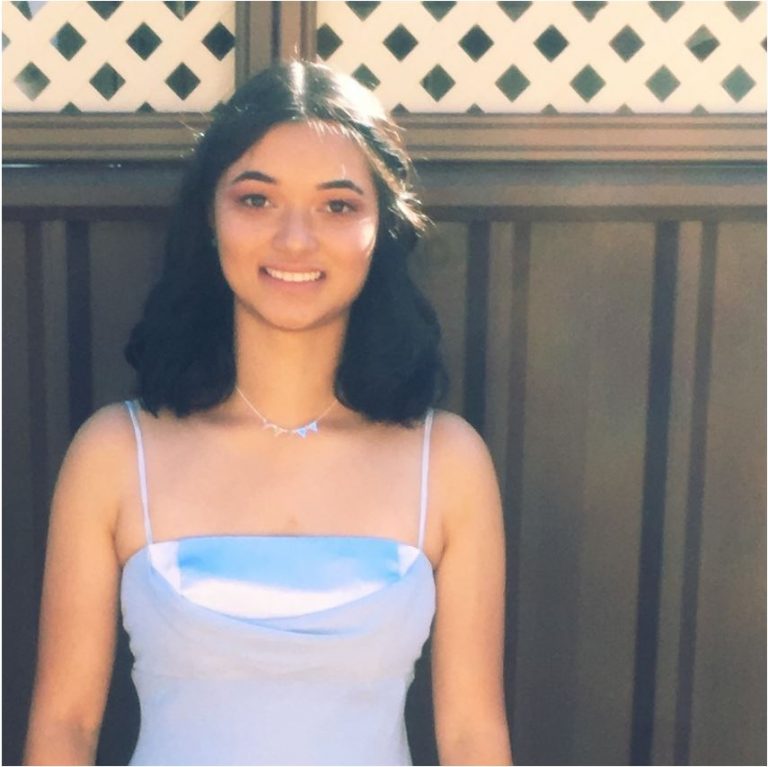 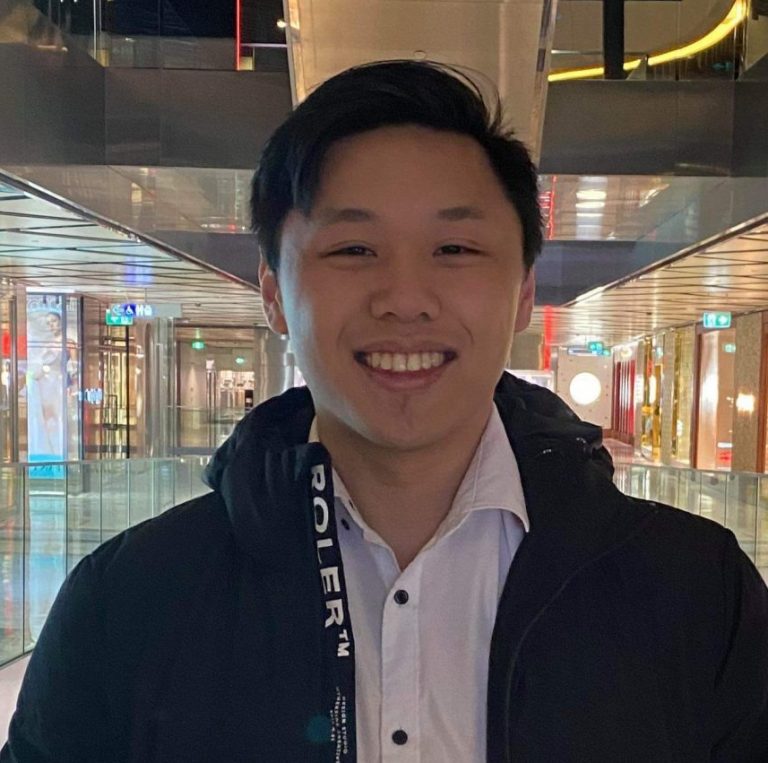 Chermay is a Bachelor of Event Management graduate from the University of Technology Sydney. With a strong background in customer service and her easy going and bubbly personality, Chermay is a valuable addition to Startup Business. Within the team, she uses her communication and marketing skills to manage project timelines, liaise with schools and create social media content.

When she’s not working or studying, Chermay loves hanging out at the beach and spending time with friends.

Collin is passionate about leadership, and giving back opportunities to those who can make a difference. His experience in a youth leadership society has driven his enthusiasm for connecting people through events. Studying at UTS, Collin studies a Bachelor of Business degree, majoring in Marketing. Using his degree, he hopes to create meaningful impact in his work for an organisation that puts people first.

Jessy’s career in finance began in 2001 at PricewaterhouseCoopers (PWC) – Vietnam, in the audit division before moving to the UK where she spent 4 years at PWC UK auditing Bluechip companies such as British Telecom, Pirelli, and Lang O’Rourke. After 10 years in audit, Jessy migrated to Sydney and has worked for various medium size private and listed companies in a multitude of roles including Finance Manager, Finance and Operations Manager, and Group Finance Manager. Jessy graduated with a Bachelor of Arts with Honours degree (BA HONS) in 2001 from Economics School – Ho Chi Minh City, Vietnam and obtained a Post Graduate Diploma (PG. Dip) of Finance from Manchester University, England. Jessy is also a Qualified Chartered Accountant in Australia and New Zealand (CA AUNZ).